Luck has it that I had a chance to go to the Smoky Mountains, so I took full advantage and nestled for 5 days in Appalachia. I didn’t realize how badly I needed a break until I took a break. During my reflective pause, I made time to process the last six months and also steel myself for the next season.

We have this culmination of things. We have the narcissistic President, the virus, the death, the fear, BLM, the riots, the virus, the unemployment, the hunger, the murder hornets, the fires, the hurricanes, a potential twindemic, inside out education, the economic consequences…I could go on, but what the hell for? I mean, really, there’s no reason.

How this Shit Show Gained Momentum

People don’t want to believe that their President gives ”No Fucks”. We aren’t wired to believe that a human possibly has zero goodness in their soul. We are all taught from a very young age that everybody has some goodness inside of them. We’ve all seen this meme or something akin.

This is a mountain of spiritual beetle dung.

Our President, who has the emotional intelligence of a 4 year old, is incapable of taking responsibility for his depravity. If <insert fucked-up thing here> doesn’t present him in a good light, then it is fake or it didn’t happen or someone else did it. No accountability. No emotions. No empathy. Inside him, where compassion normally sits, darkness resides.

Here we are sitting inside this quagmire of dysfunction desperately trying to get back to normal. If I pull back and peer down, I see what is redolent of Ancient Rome and the entire US is an arena and the citizens are unwittingly part of a nationwide gladiator game. Some are spectators, some are gladiators and some are part of the aristocracy.

Act One
Scene One

At Rise: As we walk through the tunnel into the arena and look into the stands in the context of modern day America, we see an explosive scene.

Setting: An ancient Roman gladiator arena filled to the brim. Threaded throughout the arena is the Virus. A part of the equation that could be a variable but has become a constant because of the President.

NARRATOR: On the right side, we have the people refusing to believe that a President of the United States couldn’t give a flying fuck about them.

{People on the far right side of the arena}
BOOMERS: Trump is the best thing since J. Edgar Hoover
Yay! This is going to be some show
Raises their flag on their boat
then the boat sinks
because they didn’t have the money to maintain a boat in the first place because they lost their job at the beginning of the pandemic
but they have to keep up with the rest of the crowd
and pretend like everything is OK
because how would it feel NOT to be a Republican.

⬆️ Scary thoughts and actions of the unmasked, gloriously unaware.

NARRATOR: Looking over to the far left side of the arena we see the acutely aware that the President can’t see past the mirror.

[People on the left side of the arena}
Yup!
Fuck Trump
and puts on a mask and marches
Mothers on the front lines
Sons, daughters, fathers, sisters, friends
falling in line behind
Middle fingers UP!

⬆️Courageous acts of the high vibers.

NARRATOR: A step to the left of the people on the far right sit the stubborn children of a bygone era where America was once the best country in the world.

{People to the left of the far right. Chanting}
We are Number One!
Best in healthcare
Best in military
Best in technology
Best in transportation
Best of the best
Everyone is equal
(except for women
and African Americans
and LatinX
and LGBTQ
and the uneducated
and the disenfranchised) trailing off
CHAD: Shhhhh. Quiet.
KAREN: (screams) Pull yourselves up by your bootstraps!!
CHAD: What did I do with my Trump flag?
KAREN: Pull your mask up over your nose.

⬆️The cheerleaders with the rose-colored glasses firmly and safely on.

NARRATOR: A smidge to the right of the people on the far left are the ones who‘ve given up and who know the current system is irretrievably broken and are itching to walk away.

{People sitting slightly right of left. Quiet}
(Collectively thinking)
I can’t. I can’t anymore.
What do I have to do to get out of here?
Escape this shit show
Is Asia or Central America open to Americans yet?
I should buy a van or customize a school bus
Go off grid
Pop up somewhere else

NARRATOR: The Aristocrats are sitting on either side of center aware of the deceit, but are waiting to return to factory settings.

{People sitting slightly away from everyone else}
Ugh
🙄
I had to cancel my vacay this year
We have to pretend to be Canadian
the next time we travel internationally
Start practicing
saying, “Sorry, Sorry”
Oh, you got Thai food? Thanks!

NARRATOR: ♾ And we have a huge amount of Gladiators who are on the arena floor fucking FIGHTING to survive.

Sitting in the center of the arena’s maelstrom is Trump. The truth denier.

How it plays out.
A pre-selected few win.
Thousands upon thousands die.

Could this tragicomedy been avoided? Yes, if our society valued collectivism over individualism, socialism over capitalism, humility over notoriety, high-mindedness over avarice, egalitarianism over misogyny. I could go on, but no need.

In many places in the world, there is a deep human disconnect where people have been misguided to think we don‘t need each other to survive. The US vs. THEM narrative.

This crisis has shown us the undeniable truth that we are all connected and we depend on each other.

Did this need to happen? Maybe. 2020 revealed white privilege and the ugly consequences of colonialism. Nothing has ever changed without a cataclysmic shift.

This site uses Akismet to reduce spam. Learn how your comment data is processed. 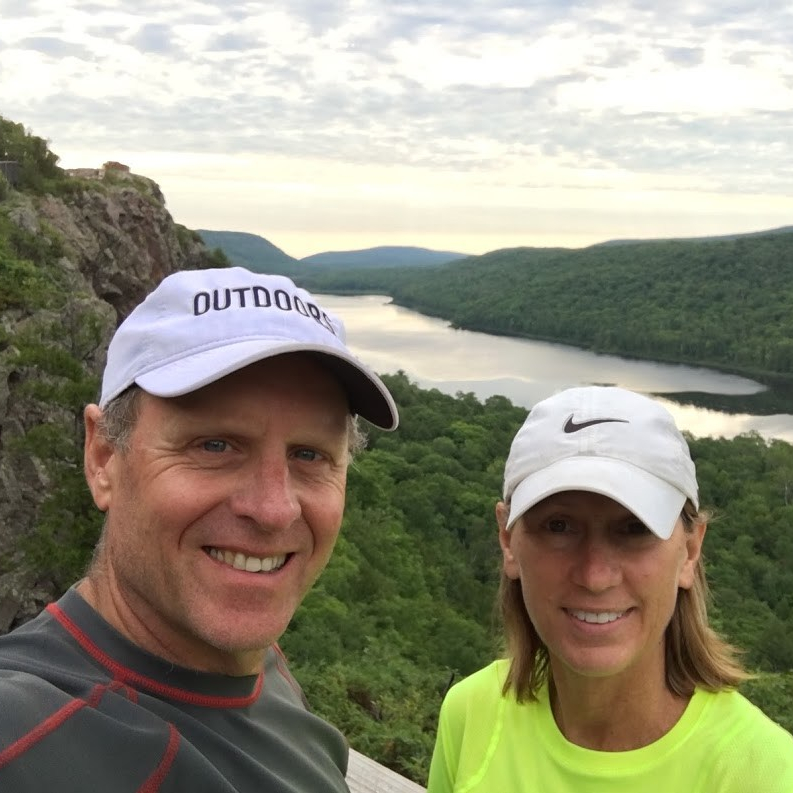 Understanding ourselves and the world we live in.

All About Yoga Practice, Poses, and Benefits

A Mid-Life Journey to Financial Independence